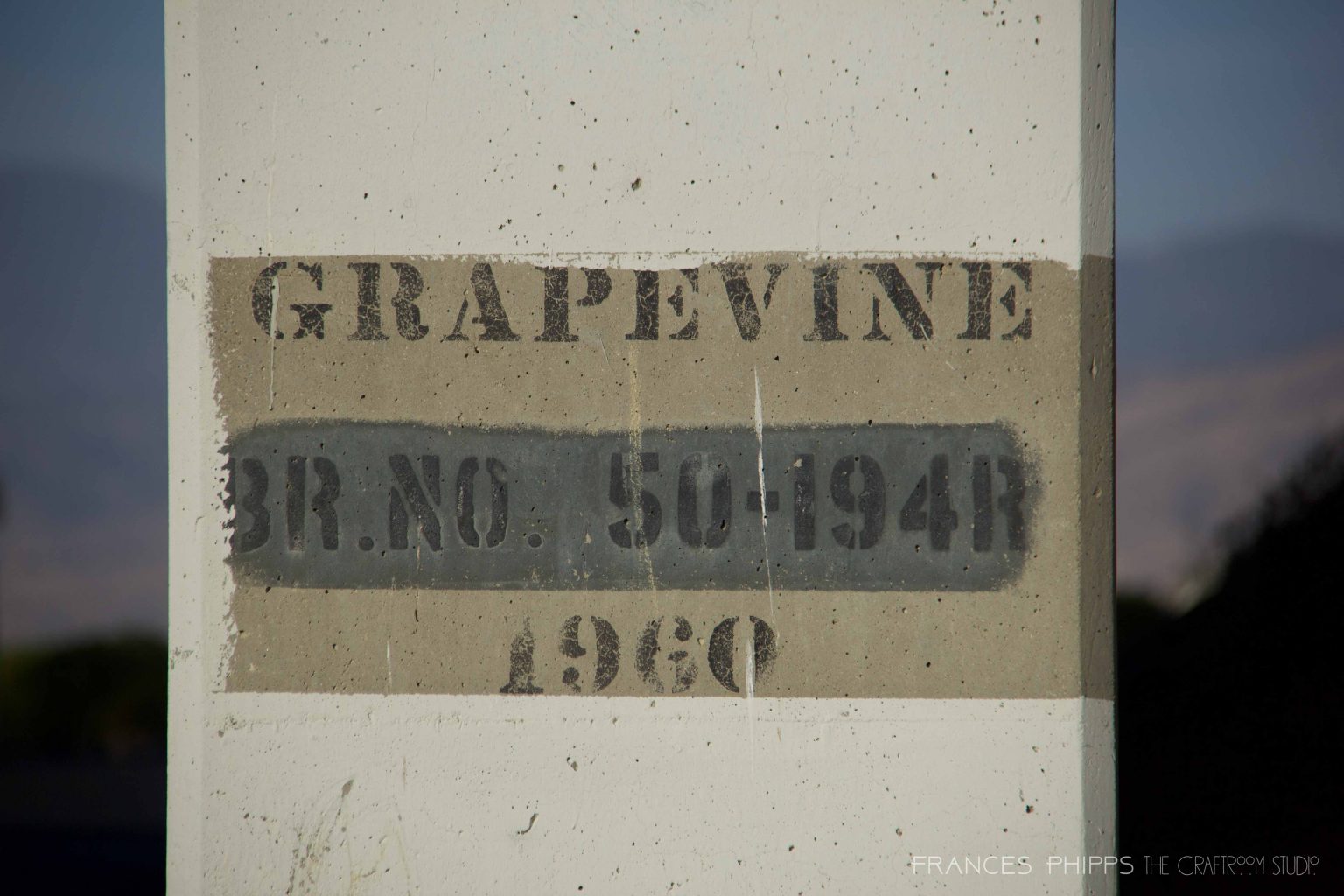 The year 2019 was a big year for me musically. I started arranging and recording a CD project, which would later be titled, “He Has Come”. I also started writing new music that did not make it into that project. It felt like creativity lead to further creativity at a rapid pace and I had an idea. Could I write a CD project that was thematic? I hadn’t heard of it being done before. What would the theme be?

About that time, I was focused on a passage of scripture in the book of John which talks about abiding in Christ.

As I meditated on this passage, my mind immediately went to Galatians 5:22…

Could this be my theme? A typical CD project is around 10 songs. What if I took each of these attributes of the fruit of the Spirit and made them into a song? I prayerfully committed to walking this process out and seeing if the Lord was in it. As I mentioned, I had already started writing new music. The first of this new batch of songs was called “Put On Love”, so I had a jumpstart on fulfilling the theme. That just left the other 8 “fruits”.

I didn’t know how to go about purposefully writing songs in this fashion. Typically my music is written in my quiet time with the Lord, as I am working through passages of scripture. I see something new in a familiar passage which I hadn’t seen previously. As I journal through that passage, often the chorus for a song is birthed. As I think through the essence of what is being said I pray it back to God in a way that rhymes. Several times I have had a melody or rhythm come to mind first, with the words coming later, but that isn’t the norm.

This time I had to be purposeful in writing. I started journaling and attempting to get at the heart of what each attribute truly was. I used the dictionary. I used greek bible study tools. I looked up every verse that mentioned that particular attribute and started piecing everything together until I had a pretty good working definition of what each “fruit” really was. Overall, it took months to get a feel for what was truly being expressed in Galatians 5:22.

With all of that research, you would think I would have this nailed down. And yet, it took many months (after my research!) to really understand the depth of what I had written in that journal. I started composing songs, one by one, as I walked through various situations and trials.

Although I wrote the title track, “Abide” early on in this process, it is one that has continually come to mind the last few months. The message is essentially the summary of all of the songs for this project combined. In the last 5 months of being unsettled in moving, how desperately I have needed to be reminded of the fact that apart from Christ, I can do nothing. I need to abide in Him in order for any good fruit to be made manifest in my life. God was so kind to give me that particular song months before He knew I would need that specific truth echoing in the recesses of my mind daily.

Once again, I have committed my way to the Lord in regard to recording the new CD project. I am still in the early stages. Up next is arranging the music. The songs are composed but how will they be performed; what instruments will best tell the story of love, joy, peace, patience, kindness, goodness, faithfulness, gentleness and self control as I have written about them? Surprisingly, not what one would expect!

God has graciously surrounded me with wonderful friends who happen to be excellent musicians. I am hoping they will all be on board! I am putting this into writing knowing there are many of you out there reading this who will pray for me and pray with me for this project. My desire is to bring glory and honor to God by using the gifts He has given me, as well as inviting others into the project so they also can use the gifts God has given them.

A CD project is no small undertaking. It is countless hours of writing, arranging, practicing, recording, mixing and mastering. It is only by God’s grace that I have even one CD, let alone three, completed. And by His grace and in His time, there will be a fourth!