Are You At The Tipping Point? 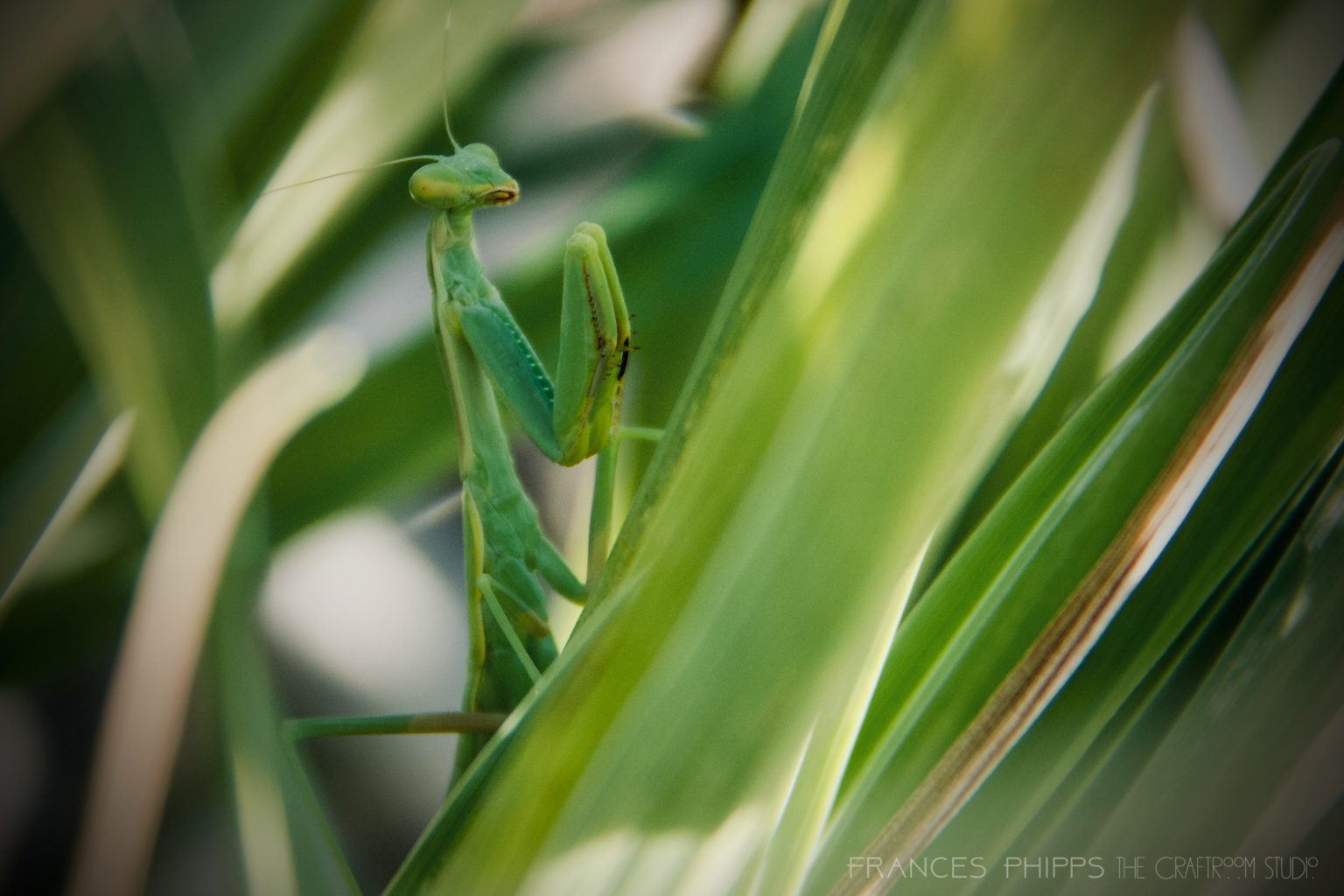 Today I had a breakdown before the Lord. It involved tears, pleading for mercy for myself and others, as well as interceding on behalf of others. This breakdown was a long time coming. As I continue to see the world decay at a rapid rate, I have not been willing to breakdown in the way  I did this morning. I haven’t had the time…more so, I haven’t made the time for that which is needed, beneficial, and my responsibility.

For whatever reason, the news I received this morning was the tipping point.

As I was bold before the throne of God, the lyrics from an old hymn, “Be Still My Soul” was running through my mind.

How is it possible that a hymn written in 1752 could be so relevant to what I am feeling and experiencing today?

In that moment, I was aware that the source of many of these specific situations are satanic in nature and origin. The forces of evil have been at work against mankind since the Garden of Eden and the fall of man. Satan’s tactics are not new and the feelings of despair and helplessness that come because of his devices are not new.

I was also aware I am in turmoil over things which I have no control over.

Jesus said I can not add one cubit of stature to my frame by worrying.  Furthermore, I shouldn’t be worrying about tomorrow because tomorrow will have its own troubles. When I spend time worrying about things I have no control of, I am getting robbed of the enjoyment of the present day. It is a vicious cycle which only has one way to get off the terrible merry-go-round of despairing thoughts.

As I prayed through each situation, my burden became lighter. Through remembering God’s faithfulness and His word proclaiming His character, I was able to come to the place of trusting the Lord to “order and provide” and to “guide the future as He has the past”. My soul became still.

My shaken confidence at the beginning of my time of prayer was slowly shifted by the peace of God that surpasses understanding. My heart and my mind were guarded. My soul became still.

Often times we say, “all we can do is pray”, as though prayer is a weak concession to actually doing something. That is a lie! The best thing that I can do in times of turmoil is pray.

Not only did I come away from my time of prayer with inner peace and a right perspective but I was effective for eternity’s sake. The Apostle John said,

Bringing my petitions to God before the tipping point is the wise thing to do. It’s like the lyrical poet of old, MC Hammer, once said… “We need to pray just to make it today”. Unfortunately, it is often the tipping point that brings me back to the place of reality; my dependance upon God.

On a side note, we had our yearly hatch of Praying Mantis. It is always a fun surprise to come across one as I’m weeding and tending my garden. The Praying Mantis’ first response to a potential threat is to go into a posture of prayer, hence their name. Even insects can teach me something!

May the Lord continue to grow me (and anyone reading this) in the practice of effective and fervent prayer before the tipping point comes!