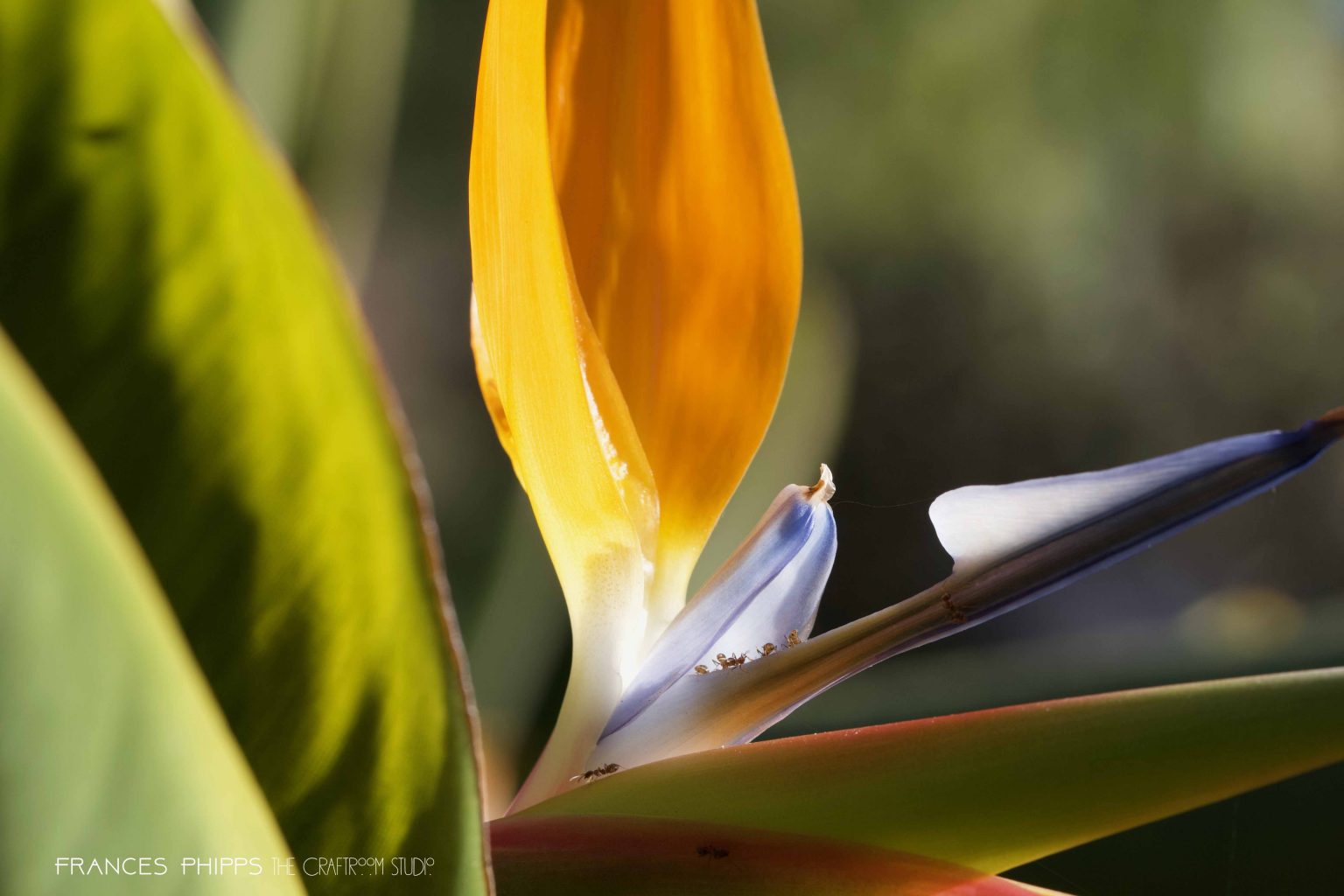 I have been dealing with ants for the last two months. In the midst of our move, we lived in an AirBnB rental property that had an ant infestation which was relentless. Every time we would spray the ants with the supplied can of poison (that should have been my first clue there may be problems!), the ants would come out of hiding from a different location on the following day.

Now in our newly purchased home, once again, I am confronted with the seemingly impossible task of fighting off ants. Feeling overwhelmed and frustration has been a very real part of the last few days, which were already jam packed with trying to unpack. Spending hours daily to engage with the ant problem has slowed down the process of establishing a home!

I have squashed ants, sprayed poison, wiped surfaces down, and even spread diatomaceous earth in every crack and crevice, all with the hope of dissuading these little creatures from moving into the pantry. All to no avail. Instead, they press on, go around and even go through the obstacles I’ve placed in their path. They truly seem invincible.

The difficulty of moving has been compounded by the insistence and persistence of ants. And yet, scripture tells me they (ants) are wise and I should look to them as an example.

Go to the ant, you sluggard! Consider her ways and be wise, which, having no captain, overseer or ruler, provides her supplies in the summer, and gathers her food in the harvest.

The gathering of food in months which have longer days and good weather is wise. The storing up of resources when “the getting is good” is something ants excel at. As I have been in a season of trial with moving, I have been incredibly thankful for the wisdom I had by God’s grace, to work on memorizing Psalm 139 prior to moving. The words found in this Psalm have been true food during these trying times.

A Time Of Need

I can’t count the number of times I have prayed the words of Psalm 139 back to the Lord in the midst of this move. As I have been overwhelmed, confused, scared and unsettled, I have breathed out those words of life as though they were my own, even though they were written by King David many generations ago under very different circumstances.

The truth found within this Psalm has been my hearts cry over the last several months. If I didn’t have this food stored up, my soul certainly would have fainted and I would have lost heart. I’ve been in the depth of despair on occasion and yet, I have been assured by Psalm 139 there is no where I can be that God is not present. I have been comforted by the reality that God knows exactly where I am, what I’m thinking, and where my path is going. He has hedged me behind and before…such knowledge is too wonderful for me! It is high and I can not attain it!

Just like the ant, I had food stored up for a harsh season like this one. I didn’t know I would need the spiritual food found in Psalm 139, but God did. In His kind shepherding of me, He lead me to the very food I would need, even though it seemed out of season at the time. His word has been hidden in my heart for this very moment, in order that I would not sin against Him (Psalm 119:11).

Even in my moments of weakness in the midst of this trial, God has proven Himself faithful in so many specific and little ways. Just like the ants, I have been able to navigate the squashing, poisonous traps set for my mind, and the dirt shoved into the cracks and crevices, all by God’s grace. His mercies have truly been new every morning.