If God Is Good… 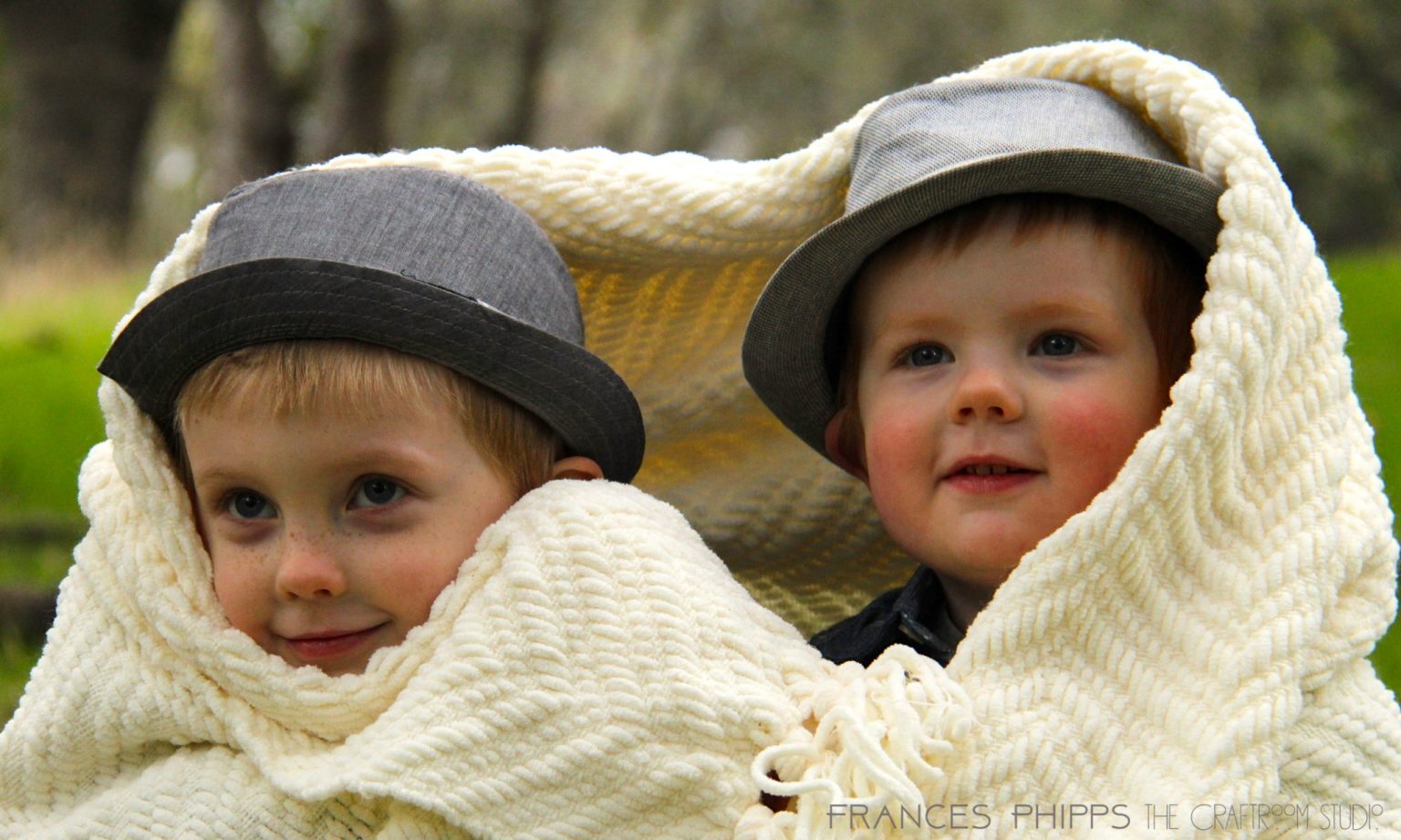 Is it really a question?  Not always, but often, man asks this “question” not as if inquiring about God’s character but actually as a veiled inditement against God’s character. Also, the question of suffering can be less a question and more an attempt to self-righteously put ourselves in the place of God. Instead of asking a question aren’t we really saying, “If I was God, I wouldn’t allow…”?  But when asked in these dishonest ways, the question of how God’s goodness relates to suffering leads us down a dead end path to destruction. These pseudo-questions do not deal with the root of the problem of suffering. In reality, the answer to the question of suffering is found in another question, the right question.

Why does MAN cause suffering? God, in His wisdom and kindness, has given us a specific list of rules to follow in order for man to thrive and live at peace with Him and others. These rules are known as the Ten Commandments.  If God’s commandments were followed perfectly by men, men would live at peace with each other and suffering would not occur. The question then becomes, “If this obedience would end suffering, why don’t we live by God’s commands?”  Maybe we do not ask the right question because we do not like the answer?  Answer…as people who are born sinners, we can not stop ourselves from violating God’s commands. Knowing what God commands for our good and our peace yet disobeying is called sinning.  From the earliest age signs of our sinful nature can be obvious, even in this picture of a simple fun race between siblings where one is the “winner” and one a “loser.”

Why does MAN cause suffering?  Because, we will stop at nothing to satisfy our desires.  We have dethroned the one true God and placed ourselves as god.  To satisfy our desires, we may not have murdered anyone outrightly but we have certainly hated people, even wishing them dead at times. We have told lies or gossiped about others in order to elevate ourselves. We have taken things which belonged to others, whether physical things, credit for ideas or praise for a job well done. We have not honored God as Creator and sustainer of all things but rather looked to other sources to provide for us the things we need, want or think we deserve. We have not been satisfied with our lot in life but rather we look at what others have and then scheme in order to make their stuff ours, whether through stealing or going into debt to make it happen. Yes, we are the problem in this world, not God.  Our lusts and ungodly desires are the root cause of all suffering.

God is not surprised.  God’s word declares, “All men have sinned and fallen short of the glory of God. There is none righteous, no not one!” The wages of sin is death, and this death is spiritual and physical. There is a solution though. By God’s mercy and grace, He has given us a way out. God demonstrated His own love toward us, in that while we were still sinners, Christ died for us. Christ, Jesus, lived His life according to every one of God’s Ten Commandments. Jesus is the only man who ever successfully lived a life which did not cause unrighteous suffering.  In His life of perfect obedience, Jesus honored God completely! When Jesus died upon the cross, He willingly took the punishment which was due you and I, punishment for suffering WE have caused others.

Now we know why MAN causes suffering and what God has done about man’s rebellion.  Because of Jesus obedience, we are not punished for our disobedience of God’s commands.  Instead, we are given the gift of God, eternal life in Christ Jesus. And now there is no condemnation to those who are in Christ Jesus, who do not walk according to the flesh (our old sin nature), but according to the Spirit (God living in us and giving us a new nature). We now have options! To see the fullness of this, read the book of Romans and be in awe of God’s plan to save lost sinners. With the obedience of Christ canceling out our disobedience and the Spirit of God living in us, we are no longer those who cause suffering in this world.  Instead, we can choose to honor God, keep His commandments and be a blessing to others.

God has not only provided a temporary solution to suffering.  God has provided an eternal end to suffering.  At some point in the near future sin and suffering will be dealt with forever.  Jesus will reign, and all wrongs will be made right. There will be a new heaven and a new earth, and He who is King of Kings and Lord of Lords will rule and reign perfectly and justly. Until then, let us be those who, “lay aside every weight, and the sin which so easily ensnares us, and let us run with endurance the race that is set before us, looking unto Jesus, the author and finisher of our faith…” (Hebrews 12:1-2)