The Lord Is My Shepherd 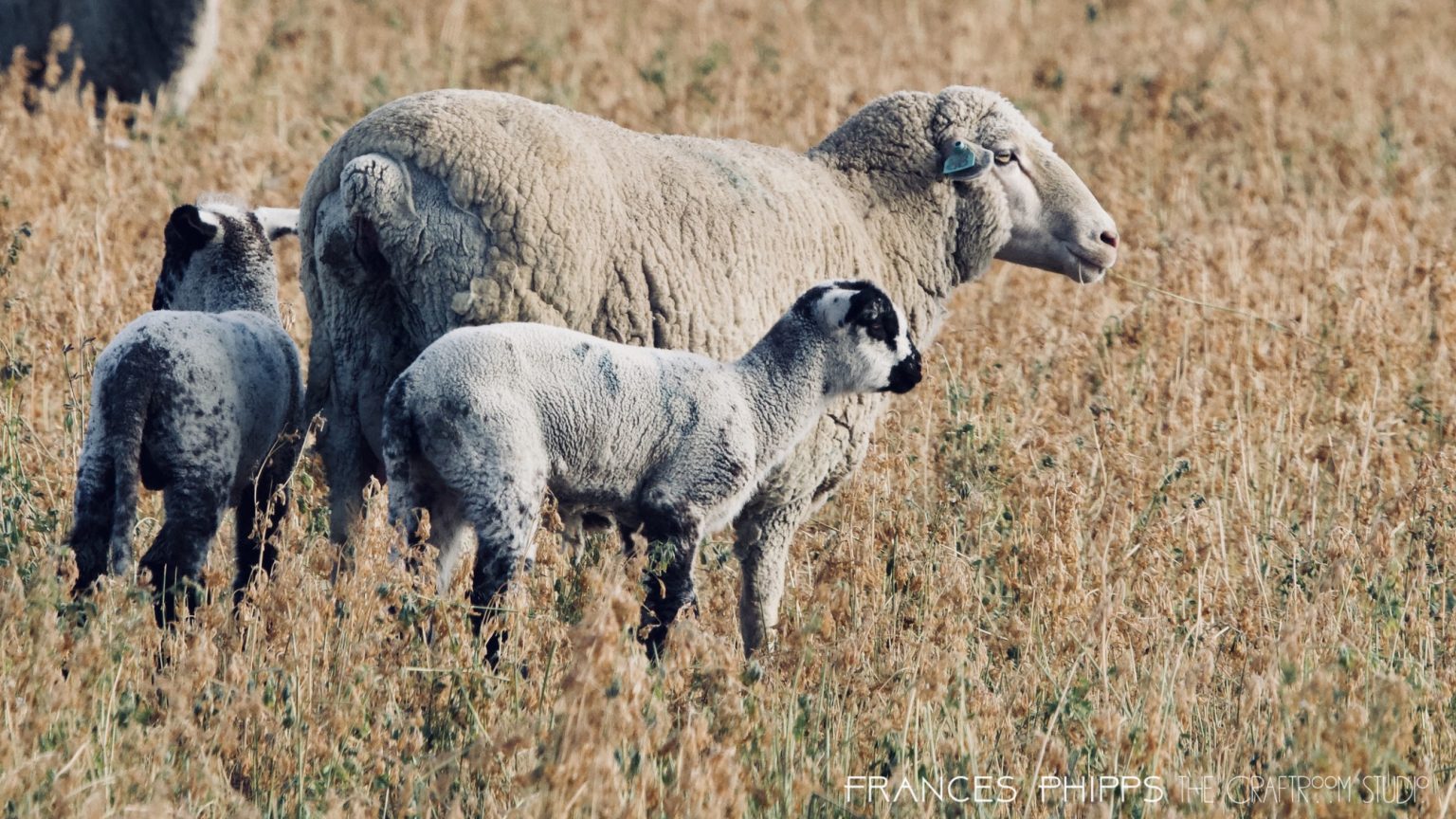 Posted by Frances Phipps Category: Updates Tag: Psalm 23, The Good Shepherd, The Lord is my Shepherd

Often used in funeral services, Psalm 23 is a well known passage of scripture to Christians and non-Christians alike. “The Lord is my Shepherd; I shall not want. He makes me to lie down in green pastures; He leads me beside the still waters. He restores my soul; He leads me in the paths of righteousness for His name’s sake…” This description of The Good Shepherd’s leading is comforting and reassuring in times of trouble. It is an incredible reminder that the person who follows The Good Shepherd will have all of their true needs met. Unfortunately, there is another shepherd…one who is not good, who stands in opposition to work of The Good Shepherd in the life of the Christian and is in every way the antithesis of The Good Shepherd. The verse for this other shepherd might look something like this…

What Is The World?

The “world” is the sinful life system of unregenerate mankind and satan; an ideology and philosophy that are in direct contradiction to God’s character and law. As I allow the world to shepherd me rather than God, the result of how my life is lived will be drastically different than what it would be under the authority and lead of The Good Shepherd.

Unlike the care of The Good Shepherd, the world instills and encourages many “wants” in me. I see things I think I should have: material things, social things, status things, physical things and health things. I want better treatment and respect from others. I want more knowledge in a shorter time with more ease.  In fact, I want life to just be easier all together and to go according to my plan.

The world leads me to pastures that look green but when it comes time to eat, there is a quick realization that the grass is dead although it has been spray painted green in order to look alive. There is no actual nutrition, there is no life giving substance, no moisture and refreshing to be found but rather the pasture is dead and leads to spiritual death. These pastures are depressing, provide no hope and are certainly not a good place to lay down and rest in!

The world leads me directly into chaotic waters that will drown out the voice of God and eventually drown out true life. Rather than being a peaceful place, the world crowds the mind and heart with all sorts of “what ifs”. There can be so much input coming so fast that it can feel like drinking out of a firehose that doesn’t have a turn off valve in reach.

The world brings a shallowness and wanting to my soul. The depth of “who I am” and “what I care about” can be greatly influenced by the world and what it provides. With no real food and chaotic thought processes, the soul quickly gets caught up in the world’s vortex with no clear way out. Instead of being who God made me to be, I become who the world says I should be. The depth of who I am becomes destroyed and replaced with a version of me I don’t like or recognize.

The world leads me in paths of unrighteousness that are in direct opposition to God’s law but serve the world’s purposes and agenda. Although these worldly paths look pleasant and enjoyable, they are actually paths that are lined with unrighteous deeds that lead to death and destruction. Along this path of destruction are the constant dings of apps, text messages in rapid succession, a daily deluge of news and social media, all proclaiming a “new gospel” and a better way to view the world rather than the outdated, old fashioned word of God. The world calls good evil and evil good. The world insists the Christian get in line with the new normal in order to be on the right side of history.

What Is The Right Path?